In this How-To we explain what you need to take into account when updating your existing, managed configurations. 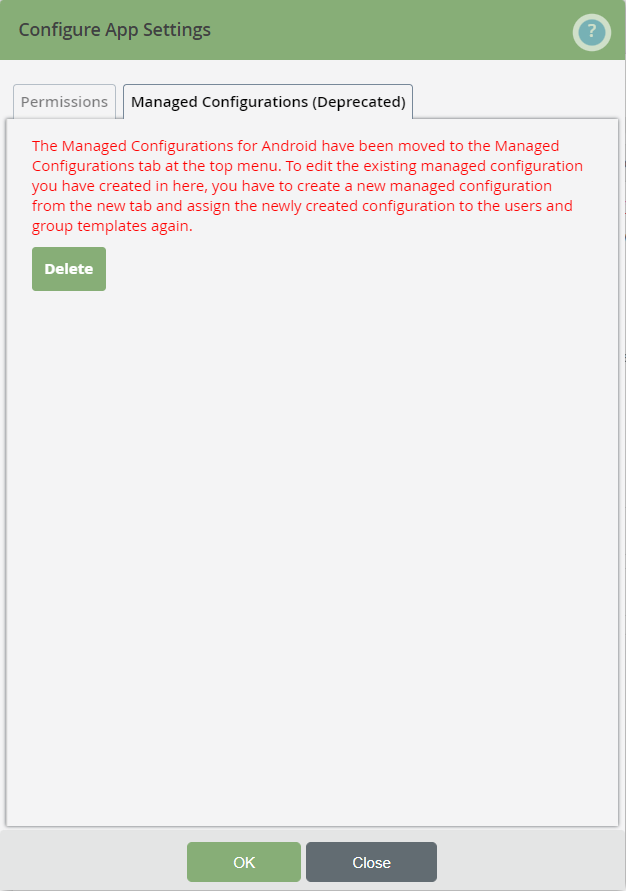