It is often useful to create policies that are time-controlled i.e. conditional on the day of the week or even the time of day. In this How-To we will show you how you can use Powershell and Windows Task Scheduler to roll out time-sensitive policies for mobile devices.

In this How-To we will create an example on fully managed iOS devices that are partially for private use (COPE), a policy that will prevent the use of Facebook during core work hours by hiding the app. We don’t need to consider settings of already established policies that may have been set, as Cortado Server allows multiple policies to be assigned per user/group or device. The rule of thumb is: The stricter settings take precedence. So if there is no existing policy that sets an policy Restrict App Usage for supervised iOS devices, we can safely assign a policy that allows everything, but sets a backlist. The blacklist will only be implemented when other guidelines are met.

This How-To will also introduce you to the basic features of PowerShell integration with the Cortado server.

Before we start, we have to save the user data of the user in whose context the script will later be run, in order for the script implementation to occur automatically. The user account it will be carried out for is the Cortado Service account, that is, the same user account that you used to install the Cortado server.

Note! We recommend that you encrypt the user’s password and store it in a.txt file. If this does not comply with your security standards, we ask you to select an acceptable path to transfer the access data for the Cortado Service to the script as soon as it is executed. 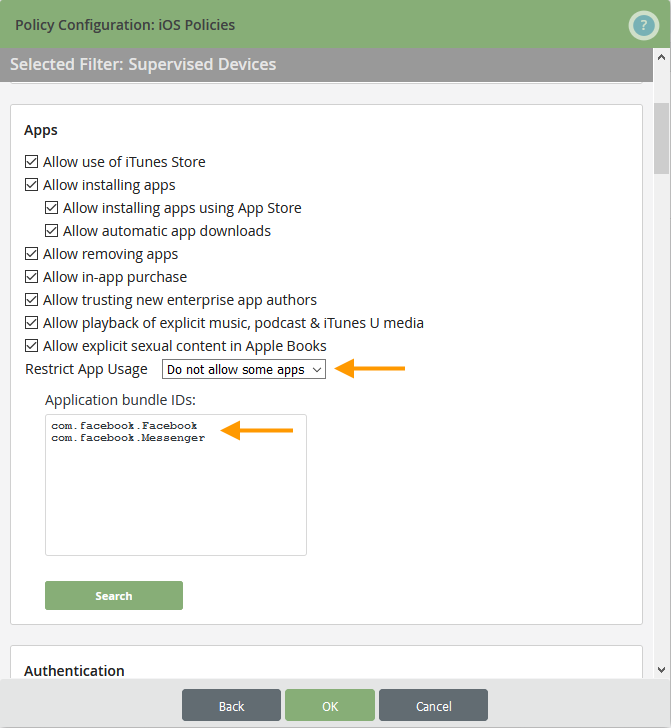 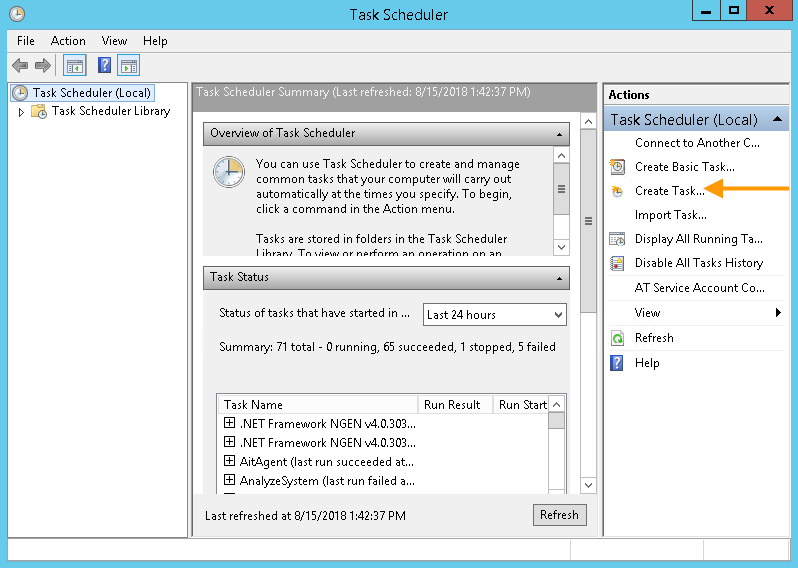 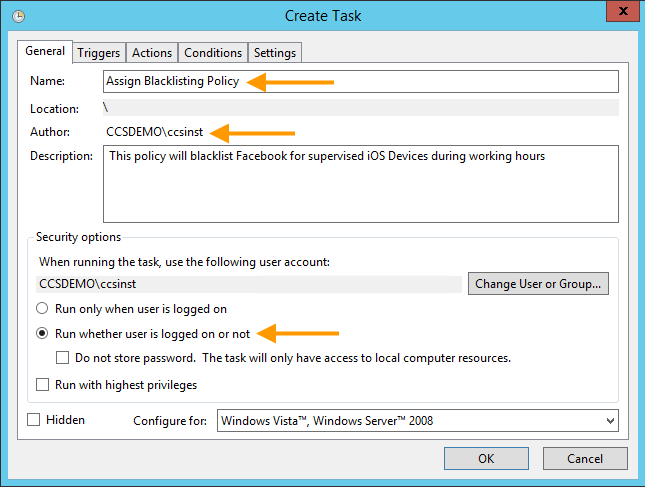 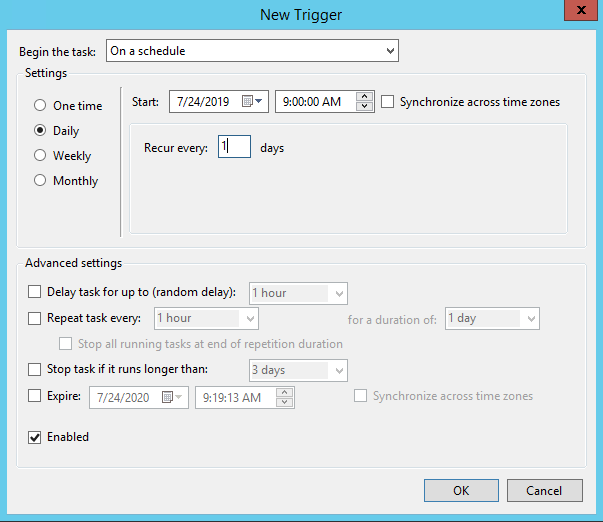 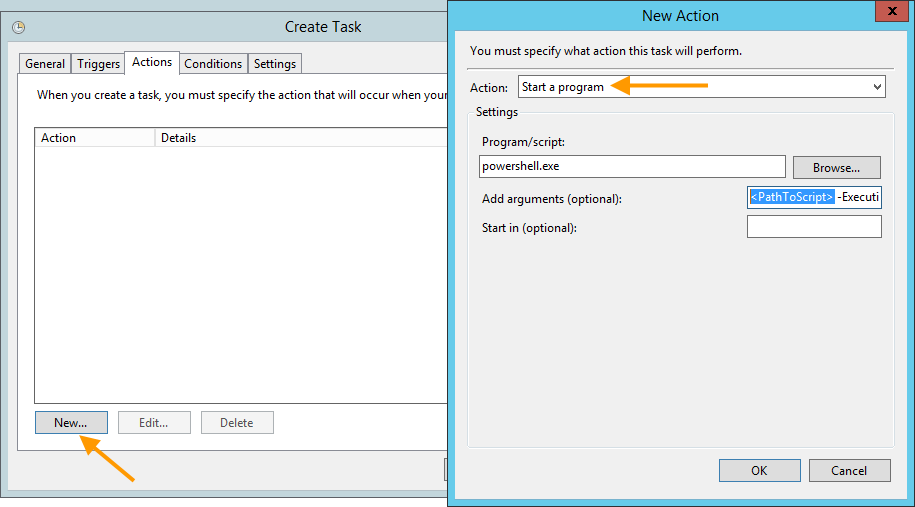